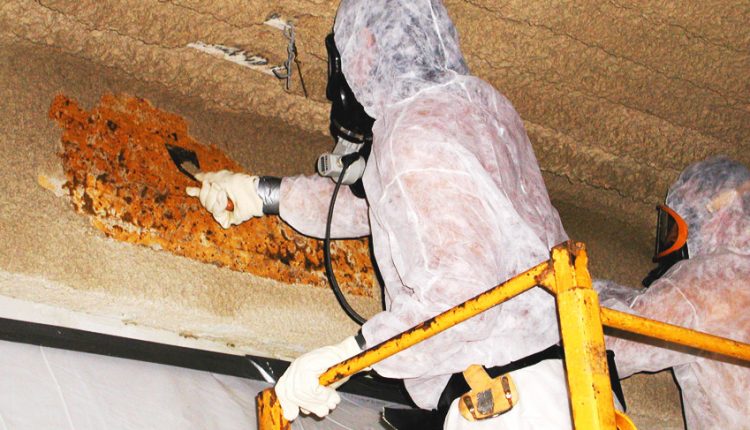 Where Would You Find Asbestos in a House?

Even though the asbestos ban came into force over twenty years ago in the UK (1999 to be precise), there is still a real possibility of discovering asbestos in your house. It was used extensively as a material within construction throughout the first half of the 20th century and beyond, and only slowed down in use during the 1980s when it became clearer that asbestos was potentially dangerous. With medical knowledge supporting this, the ban came into place.

Any building that was constructed prior to the ban at the end of the last century, therefore, might have some form of asbestos present. This should not be a danger in most cases, but does become an issue if the building is a public building with high footfall, or a building such as a school or hospital, where there is a high number of staff and visitors on any given day that could disturb asbestos if it is present. For those living in houses, asbestos only becomes an issue if you are considering an extensive refurbishment or renovation project to change your home, or if a building is to be demolished.

If asbestos fibres are inhaled it can cause long-term illness that can be fatal. In most cases, by the time any symptoms appear it is already too late to provide a cure. There was a gradual ban of the different types of asbestos in the UK. Blue asbestos was banned in the early 1970s, with asbestos insulation boards banned in 1985, asbestos paints and varnishes in 1988, and asbestos cement in 1999.

With this in mind, where could you still find asbestos in your home?

You can expect to find asbestos on the inside of houses in the following places for those properties built before the asbestos ban:

On the exterior of the property asbestos can be found in the following places: 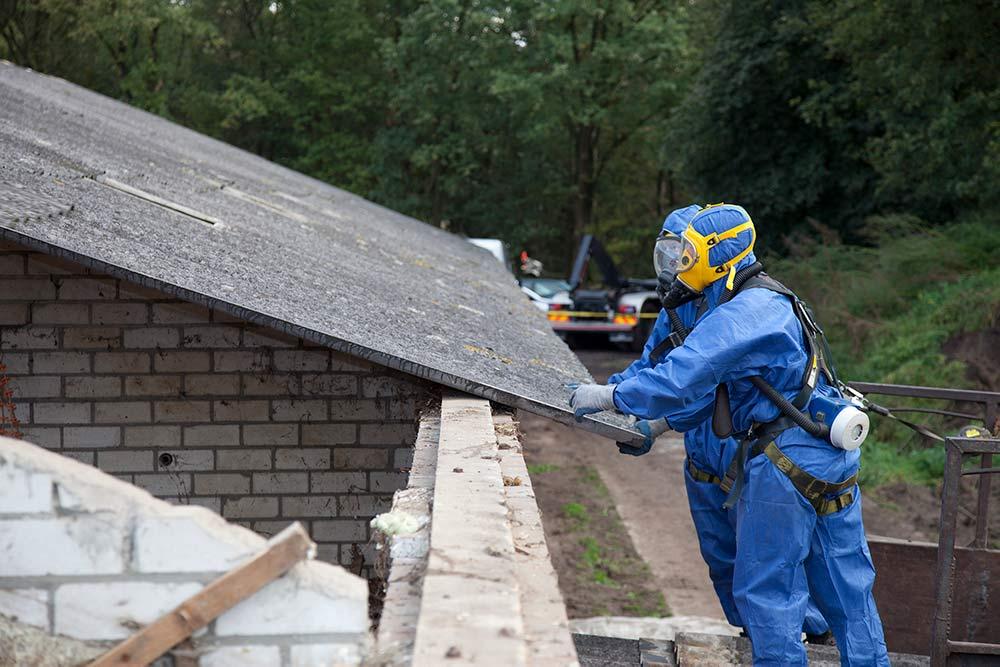 Understanding how many different areas of a house where asbestos was used prior to the ban, makes you realise how important it is to have the support of a licensed asbestos professional.

If you do suspect that there might be asbestos present in your home, you should never seal it or move it on your own. Only licensed asbestos management companies can legally move asbestos. Contact an asbestos removal team who can visit your home and conduct a thorough asbestos testing service to see what types of asbestos and asbestos-containing materials are present. From there, a decision can be made as to how much of the asbestos can be left where it is, how much should be carefully sealed up, and how much of the asbestos should be removed completely.

Should You Hire Termite Exterminators For Inspections And Pest Control? Find Here!

Thinking of Moving to Chesterfield, VA? Here’s What you Should Know